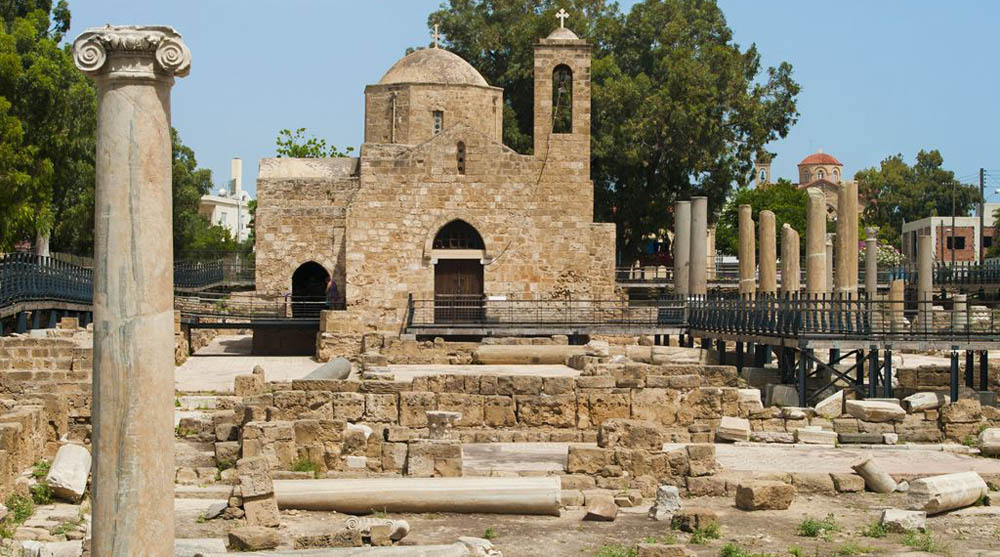 Small Chapels on the island

Religion is closely tied to the cultural identity of the island of Cyprus.Christianity was introduced in 45 CE by Paul the Apostle when the Church of Cyprus was founded, making it one of the oldest independent churches in the world. Orthodox practice of Christianity on the island has the closest similarity to the practice of Christianity that was followed in ancient times. In Cyprus ,there are plenty of churches in every town and village, each one devoted to a different Saint. We selected some of the most beautiful churches to present to you like Agia Thekla , Ayioi Saranta , Panayia Chrysospiliotissa , Agia solomoni. Visiting some of these churches and chapels is a must when in Cyprus!