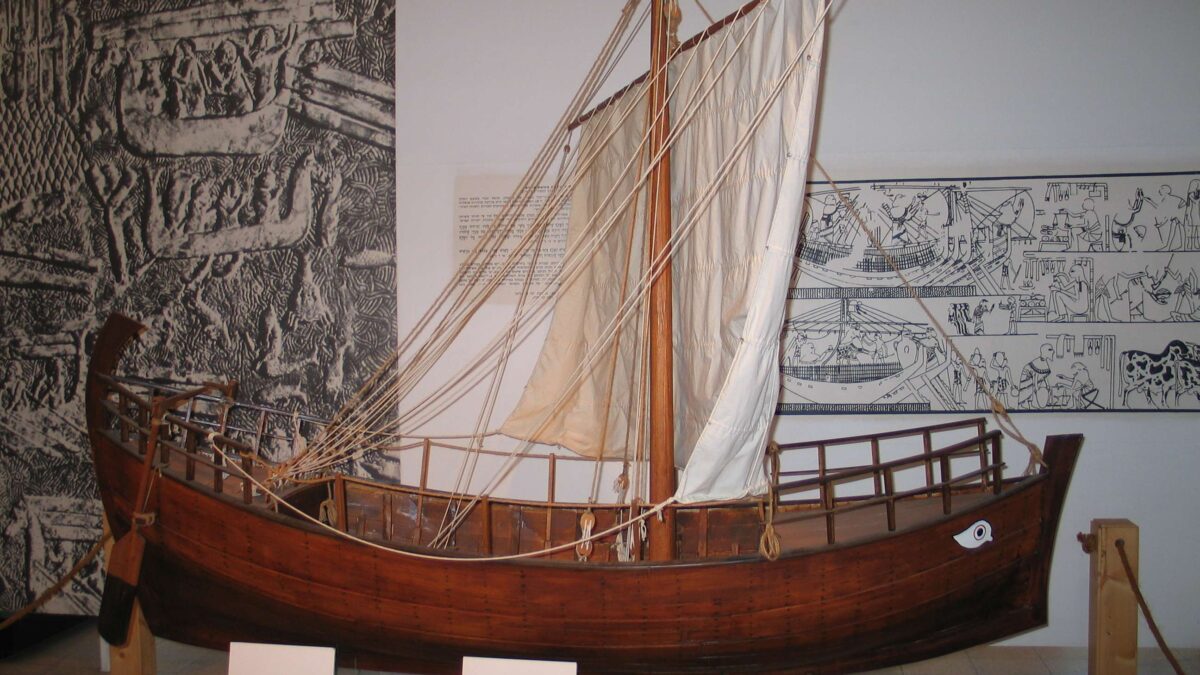 An Ancient Greek merchant ship dated since Great Alexander’s reign in the, 4th century it is one of the oldest ships in the world and was gliding the whole of the east aegean sea. It used to carry olives, olive oil, wine and almonds. When it’s wreck was found in 1965 in Kyrenia, 384 amphores were also found along. Since its discovery there were three replicas created. The original wreck is kept in Kerynia castle in the occupied area of Cyprus and it is protected by UNESCO. The current replica can be seen in Limassol Marina and it is a Beauty taking part in philanthropic actions and more. A must see!